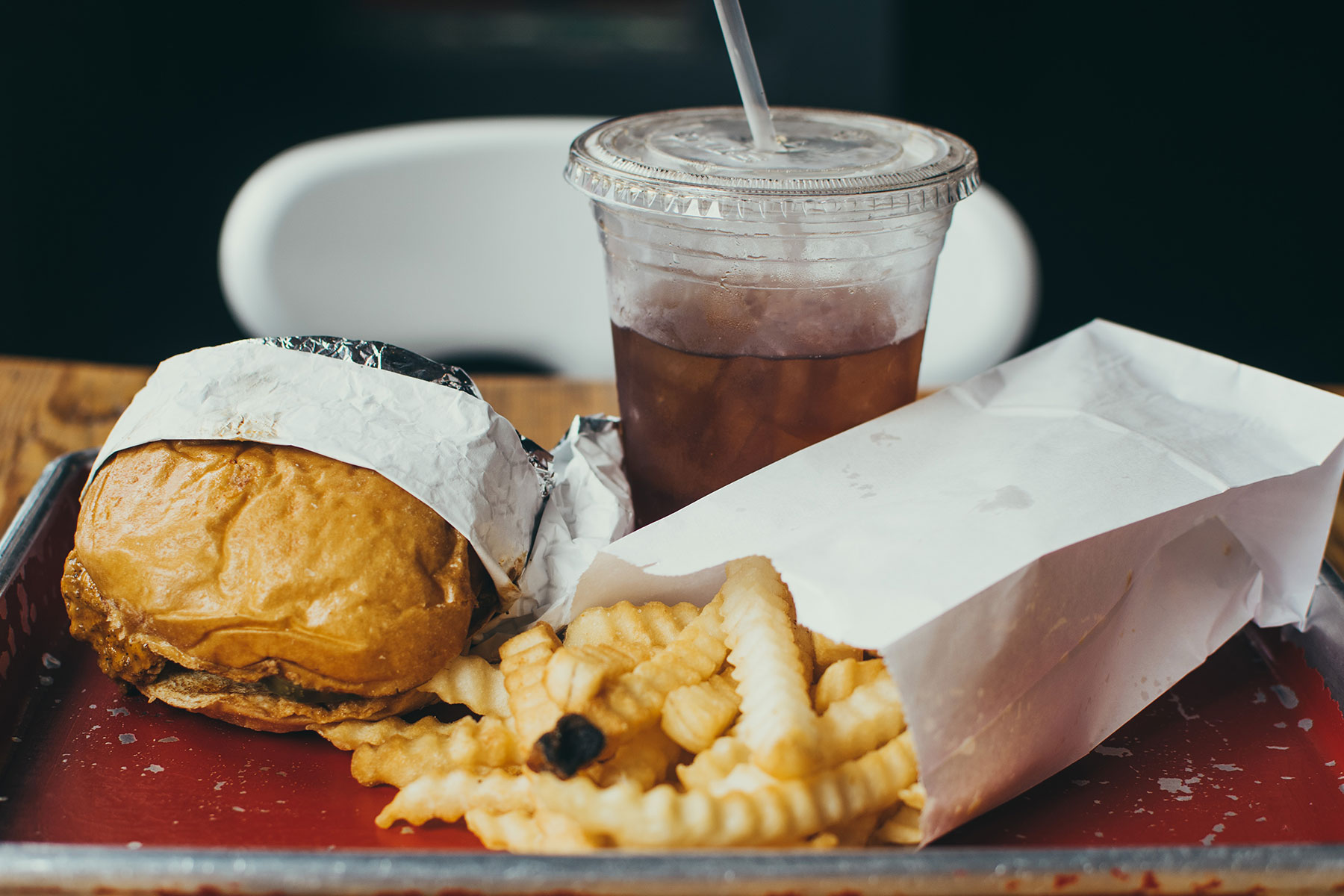 Maher thinks that if more people were shamed for their weight, fewer people would live in larger bodies.

Wow. Let’s hold off for a moment in digesting that hurtful comment to discuss how fellow late night talk show host James Corden responded. In a segment on his own show, Corden quickly brought Maher to task about his problematic rant.

“The truth is, you’re working against your own cause Bill,” Corden said. “Fat shaming only does one thing, and that is, promote shame. And shame leads to depression, anxiety, and other self-destructive behaviors, including overeating.”

We couldn’t agree more with that statement.

Fat shaming is not – and never has been – an effective method for making bodies smaller. In fact, it often has the opposite effect.

Additionally, Corden emphasized the importance of recognizing cultural and biological factors that can impact weight like poverty and genetics. We loved that he used his platform to reinforce the message that bodies come in all shapes and sizes and reiterate the fact that we have less control over what they look like than many shamers lead us to believe.

We also recognize that many people had a difficult time hearing Corden make jokes about his own body shape while calling Maher out for doing the same. Here’s the thing though: shame is a difficult emotion to experience. It’s far easier to use humor as a mask. And that’s not Corben’s fault necessarily. This type of behavior is an unfortunate byproduct of the culture that we live in.

Corden did the best he could with the knowledge that he had.

He’s not a professional by any means, and likely doesn’t spend a lot of his time researching weight-stigma and internalized fat-phobia. Corden stood up to a bully and that is a courageous first step in any situation.

Here at Walden Behavioral Care, we think it’s important for people on both sides of this argument to understand the facts when it comes to fat shaming, weight stigma and overall health.

The reality is that mounting evidence shows yo-yo dieting can be linked to heart disease, insulin-resistance, higher blood pressure, and, ironically, long-term weight gain. In 2016, the American Academy of Pediatrics released a position paper that for the first time, officially recognized the link between “obesity prevention” efforts and eating disorders in adolescents. This study recommended that the focus of prevention efforts for both obesity and eating disorders should be centered on a healthy lifestyle rather than on weight. They also quoted a more extensive study of students aged 14-15 that showed dieting was the most important predictor of developing an eating disorder.

Weight does not equal health

In a past blog post, we discussed why the Body Mass Index is not the be-all-end-all, so we’ll keep this short and sweet. BMI is a statistical measure that was developed by a mathematician in the 1800s. It is outdated, does not account for variance in body mass, and is not a great indicator of overall health.

Health is not a barometer of your worth

All people deserve to be treated with dignity and respect regardless of their health. We need to remember that everyone deserves to make their own decisions and, like it or not, some people will make choices that increase their risk for certain illnesses (like smoking) or injury (like extreme sports).

Our mission as human beings is to be kind and treat others as we want to be treated. We don’t have to agree with everyone’s choices to respect them.

“While you’re encouraging people to think about what goes into their mouths…” Corben addressed to Maher. “Please think a little harder about what comes out of yours.”