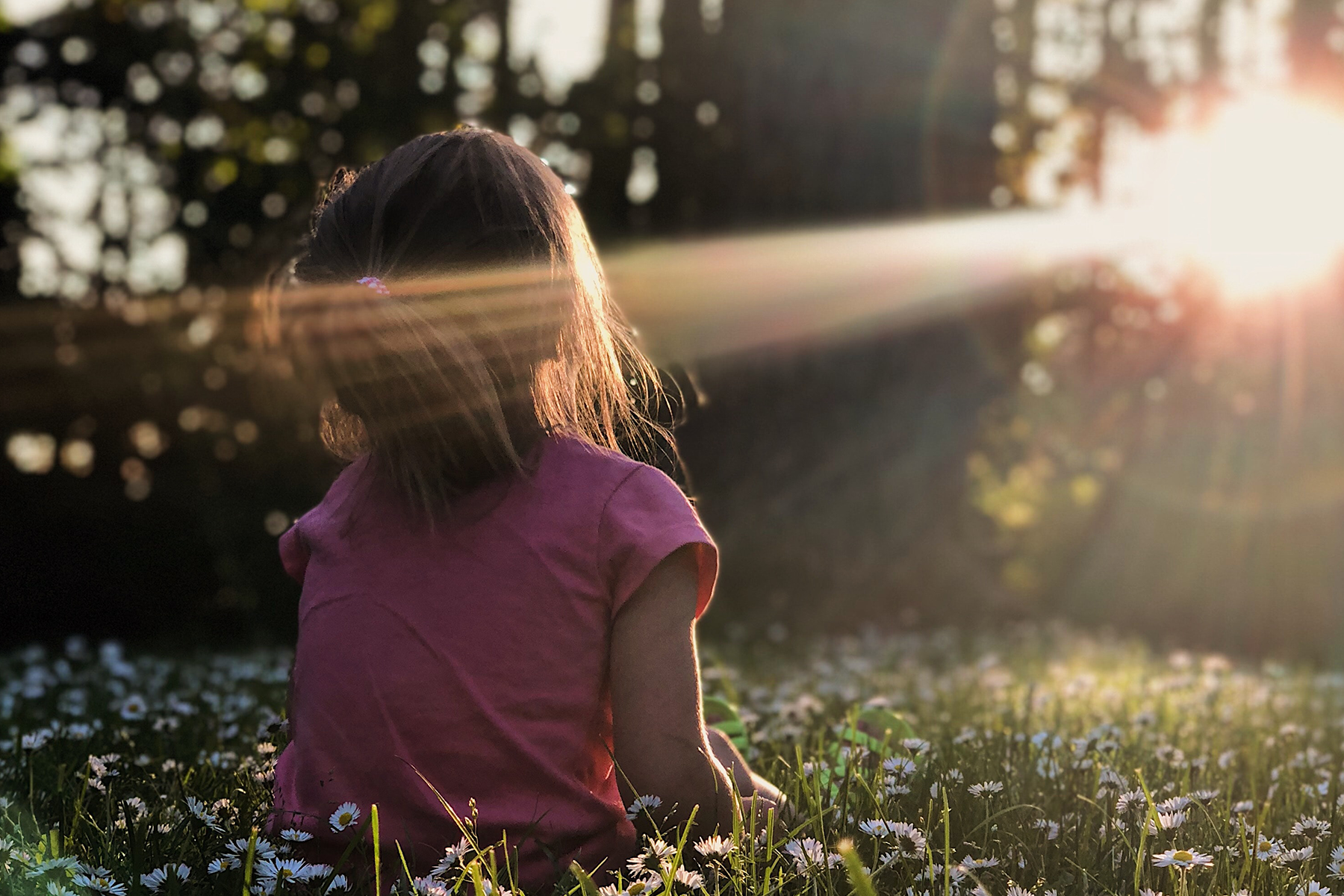 Adding mindfulness to your child’s treatment regimen can rewire his neurology and activate sluggish parts of the brain.

Over my three decades of practice as an integrative psychiatrist, I’ve learned a few facts about ADHD. It is not a “behavior problem” or a “discipline problem.” ADHD is a medical disorder in which genetic, neurological, nutritional, and environmental factors create imbalance in the brain. That imbalance, in turn, leads to problems concentrating and focusing, hyperactivity, and impulsive behavior.

I’ve found that the treatment that usually works best for ADHD is an Integrative Medicine approach, which looks for underlying biochemical imbalances that drive the disorder and treats them with a combination of counseling, medication (if needed), nutritional supplements, and mindfulness practice.

I’ve treated thousands of kids, but I’ve never forgotten Joseph (not his real name), a 14-year-old boy with severe ADHD. Joseph could hardly stay in his seat in class or focus on a task. He was impulsive, frequently losing his temper and shouting at his parents, his sister Sarah, and his friends.

Despite the severity of his symptoms — despite seemingly being unable to sit still — Joseph loved to fish. He would take a rowboat out on nearby pond and fish for hours. Sit for hours.

I couldn’t account for it, of course. But every child with ADHD is unique, and that was true of Joseph. “Why do you go fishing?” I asked him.

“I really like being there,” he replied. “I like rowing around. I like being rocked by the water. I like sitting in the sun by myself, not bothering anyone. I like feeling the breeze. And I love it when I feel that sudden tug and start to reel in a fish.” I realized then that Joseph had developed a mindfulness practice, and it was working well for him.

Joseph did much better in his late teens, when I stopped seeing him. He had benefited from many of the treatments I suggested, and from the mindfulness practice he intuitively developed on his own, before I ever thought to recommend it.

Joseph widened my horizons, helping me understand that a hyperactive, inattentive, impulsive, aggressive, and angry child could find a way to be quietly attentive to the here and now.

In the 20 years since I treated Joseph, mindfulness has become a household word and has been studied intensively. In fact, researchers have found that mindfulness can be a real treatment for ADHD, rewiring neurology and activating sluggish areas of the brain.

The participants in the study were trained in mindfulness practices that included using mindfulness during daily activities, sitting or walking mindfulness meditation, and a “loving-kindness meditation” at the end of each training session to address the low self-esteem common in ADHD. After two months of training, they experienced many benefits, including:

Not surprisingly, 90 percent of the participants had a “high measure” of satisfaction with mindfulness training, according to the researchers.

Mindfulness can help improve grades at school. In a recent very small study2 published in the journal Mindfulness, four 5th graders with ADHD — all taking the stimulants Adderall or the nonstimulant Strattera — were trained in mindfulness meditation, starting with 10 minutes a day, and gradually increasing to about 15 minutes. After eight weeks, the students were instructed to use the skills developed during meditation to “bring their minds back to their lessons during class.”

The boys were better at math, too. Their test scores improved, respectively, by 88 percent, 64 percent, 82 percent, and 71 percent. Robyn, for example, solved only 18 percent of his math problems before practicing meditation; after two months of meditation, he solved 63 percent.

“Self-regulation of attention is one of the key aspects of mindfulness and appears to have…validity as an intervention that may likely assist students to better control their inattentiveness in the classroom,” concluded the researchers, from Brown University, the Medical College of Georgia, and other institutions. The researchers were also quick to point out that any type of mindfulness practice — not just the one they taught — will work.

That positive assessment of the power of any type of mindfulness training was reaffirmed by a recent study3 in the Journal of Attention Disorders, which analyzed data from 10 studies on mindfulness-based therapies for ADHD. Overall, attention improved by 66 percent, and hyperactivity and impulsivity decreased by 53 percent.

For an adolescent or adult with ADHD, the practice of mindfulness can take many forms, including mindfulness during daily activity, mindfulness meditation, mindful breathing, body scanning, and loving-kindness meditation. After a few weeks, this type of “mindfulness training” can produce what psychologists call a new “trait” or “skill” — you can be mindful not only when you are specifically practicing mindfulness, but throughout the day. Being more mindful means being more attentive, less impulsive, better organized, and better able to think clearly and plan. Most important, mindfulness teaches self-acceptance, which is a crucial trait for the emotional wellbeing of a person with ADHD, who is often mired in a negative self-image.