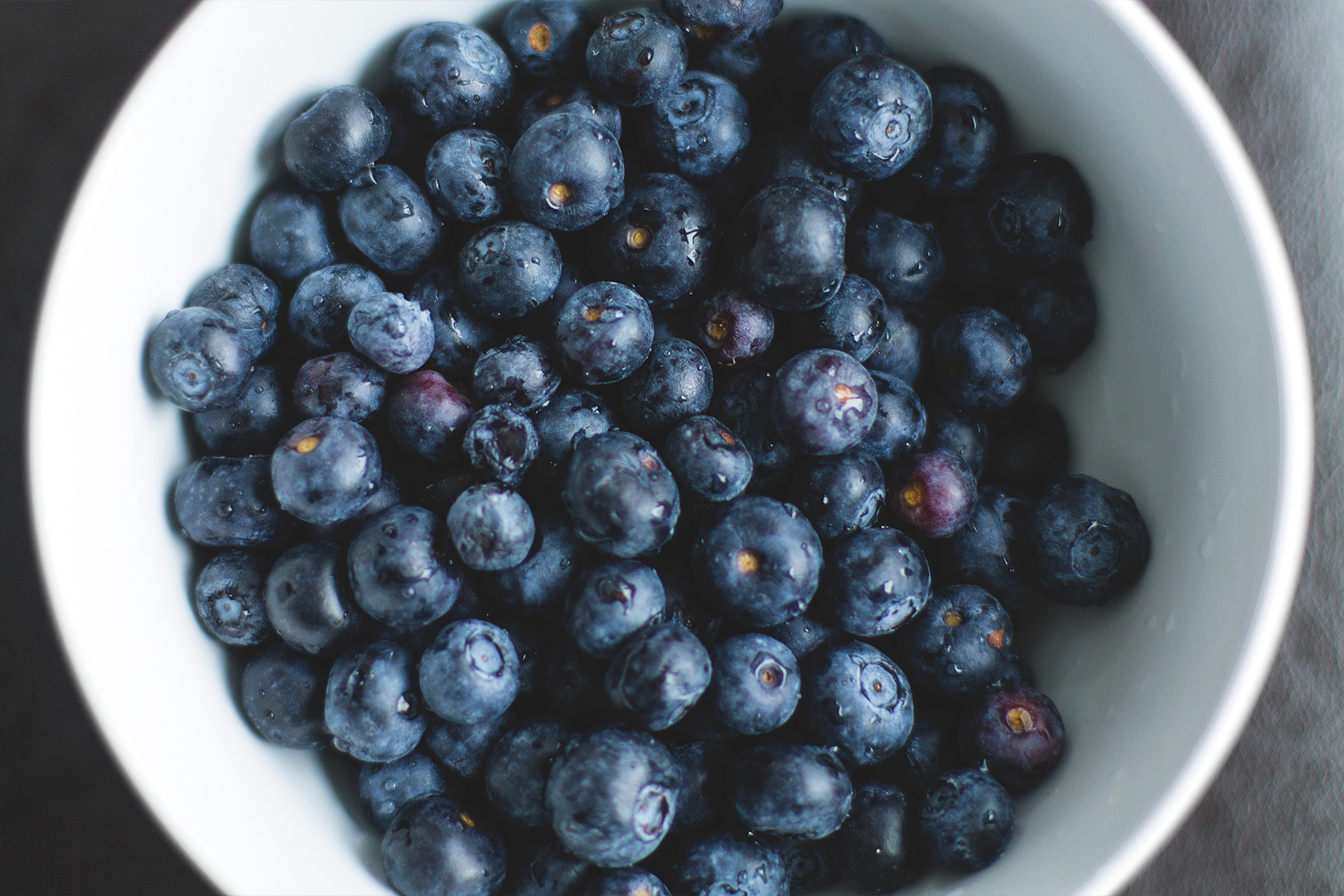 OPCs for ADHD? How This Antioxidant Improves Cognitive Function

Antioxidants promise and deliver many health benefits — including improved brain activity related to ADHD. Here, learn how one type of antioxidant, OPCs, impact brain waves and may be used to address ADHD symptoms such as cognitive dysfunction, poor memory, and more.

Oligomeric proanthocyanidins (OPCs) are the polyphenols — or the dark, rich colors — found in plants, fruits and vegetables. These naturally occurring micronutrients contain antioxidants and are highly concentrated sources of phytochemicals — chemical compounds produced by plants with protective or disease preventive properties. OPCs help power the blue in blueberries, the green in grapes and green tea, and dark chocolate.

Preliminary studies demonstrate that OPCs are a safe, natural, and efficacious treatment strategy in supporting cognitive function in clients with ADHD. In a 1998 study, Marion Sigurdson, Ph.D., found that a regimen of OPCs worked just as well as the commonly prescribed stimulant medications, including Ritalin, on 30 children and adults diagnosed with ADD.1 Subsequent research has confirmed these positive impacts of OPCs, and further tied them to improved cognitive function, working memory, and brain activation.2

Jean Carper’s book Miracle Cures includes a chapter on ADHD and OPCs that has led to our current understanding of OPCs as the “miracle antioxidant.” “Miracle” or not, OPCs do influence the neurochemistry of ADHD brains, specifically in relation to three types of brain waves:

Individuals with ADHD have increased theta waves and decreased beta waves, which is what neurofeedback therapy aims to address. EEG assessments (a measurement for brain activity) of patients who were given OPCs — such as extracts of grapeseed, blueberry, and green tea — showed a dramatic decrease in theta waves and an improved ability to pay attention.

A study published in the Journal of Applied Physiology, Nutrition, and Metabolism analyzed a group of adults treated with blueberry extract vs. a placebo group. Cognitive tests and MRIs showed that the blueberry concentrate increased brain activation in areas associated with memory and executive function.