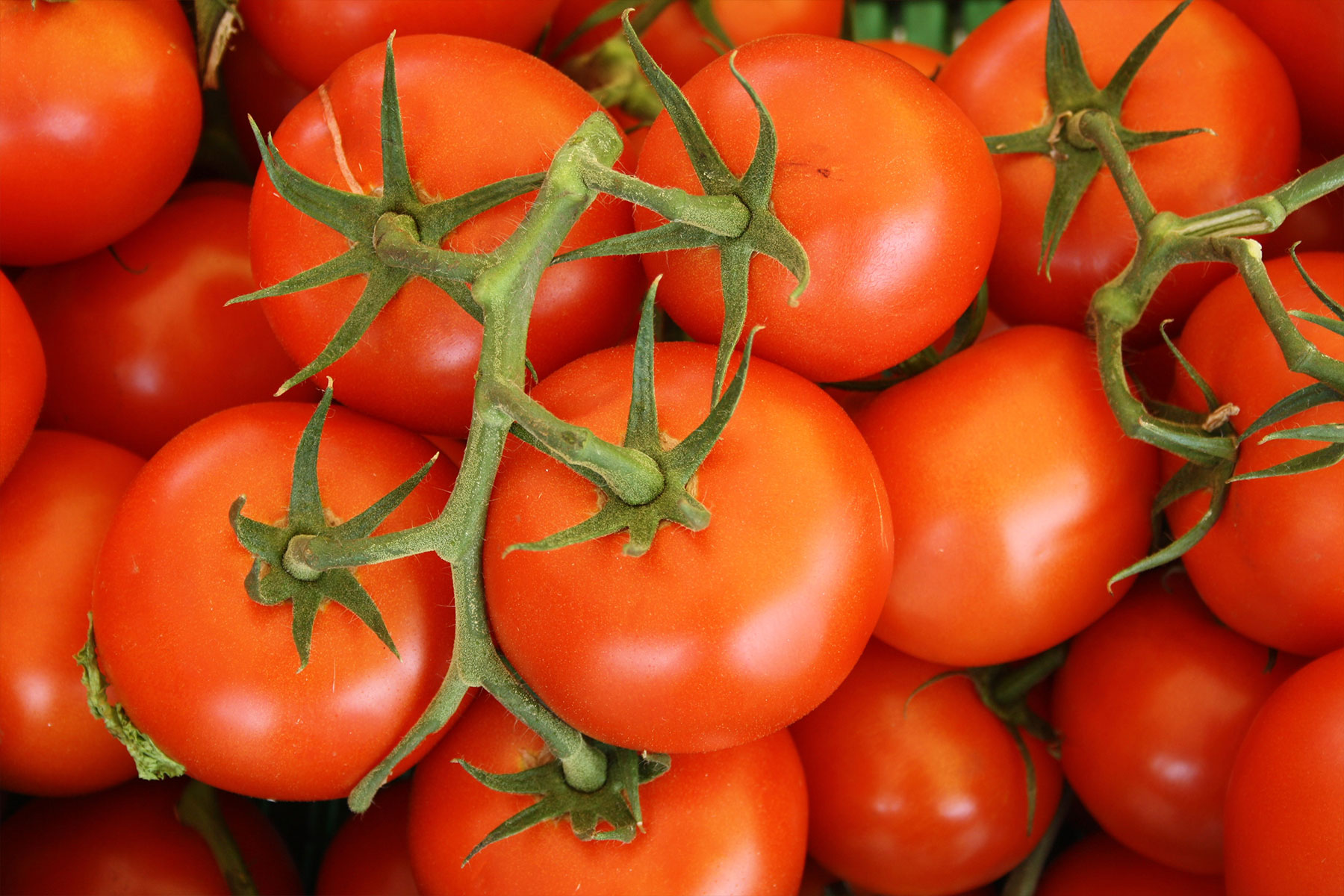 Despite the research that supports use of nutritional approaches in augmenting treatment for depression and mood disorders , these approaches are considered experimental and alternative. The side effect profiles of psychiatric medications are extensive and often irreversible. The side effect profiles of nutritional supplementation is essentially nonexistent. It is mind boggling that there is not more research in this crucial area of mental health treatment.

It was nice to find an impartial study that utilizes nutritional testing to demonstrate measures of mental health.  A study published in the Journal of Neurology January 24, 2012, Eating Right Improves your Odds of Avoiding Mental Decline.

This study examined 104 non-demented adults, average at 87, participating in the Oregon Brain Aging Study. All patients underwent nutrient blood testing for 30 nutritional biomarkers and a battery of cognitive tests. All study participants aged 85 and older also had MRI scans within one month of the blood test.

Results demonstrated that optimal mental function was found in individuals with high blood levels of specific nutrients evaluated: Vitamins B1, B2, B6, folate, B12, as well as vitamins C, D, and E.

One of the most important clinical lessons of integrative psychiatry is that there is a very poor correlation between dietary recall and blood levels of nutrients in the body. There are many reasons for this variation:

A phenomenon labeled “the tomato effect” helps explain the reluctance of the medical community to embrace nutritional approaches for medical conditions.

The tomato effect was first described by Dr. James Goodwin in the Journal of the American Medical Association in 1984.  He wrote, “The tomato effect in medicine occurs when an efficacious treatment for a certain disease is ignored or rejected because it does not ‘make sense’ in light of the accepted theories of disease mechanism and drug interaction.”

The fate of the tomato in American changed in 1820, when a New Jersey man publicly consumed a basketful to prove they were safe to eat.  When he neither dropped dead nor even suffered any apparent ill effects, witnesses of the experiment slowly began to open their minds.  By the end of the decade, American gardeners were growing tomatoes for food.

Dr. Goodwin coined the term “tomato effect” to explain the rejection by American medicine of therapies that did not fit with currently accepted theories of disease and treatment.  He believed the tomato effect delayed the acceptance of vitamin and mineral supplementation. This type of intervention is outside the familiar medical paradigm, particularly for mental illness.

Understanding the human tendency to reject a treatment outside one’s frame of reference – even in the presence of contradictory evidence – should help us identify the medical profession’s persistent resistance to recognizing the importance of nutritional deficiencies in brain function.

I frequently speak with patients who, despite being on medication for years, continue to live with the symptoms that the medications were intended to treat.  Based on continued reluctance of the medical community to evaluate nutritional status as a factor for health and wellbeing, many patients are unnecessarily and inappropriately treated because the CAUSE of their condition is never addressed.

The only way to determine if what you are eating is being properly digested and absorbed is to look more closely.  This study, published in The Medical Journal of Neurology, clearly demonstrated the importance of looking for objective laboratory data – and the significance of a few specific nutrients and their roles in long term mental health.

Another article describes the role of vitamin D and mental health. This study published correlated low levels of vitamin D to psychosis in adolescents.  The results demonstrated a significant connection between vitamin d deficiency and mood disorders and psychosis. These were based on testing levels of Vitamin D.

Vitamin D is one example of the importance of laboratory testing to evaluate nutritional status. How do you know if you’re deficient without testing? YOU CAN’T! Ultimately, the only way to fully understand your health is to test, test, and retest.