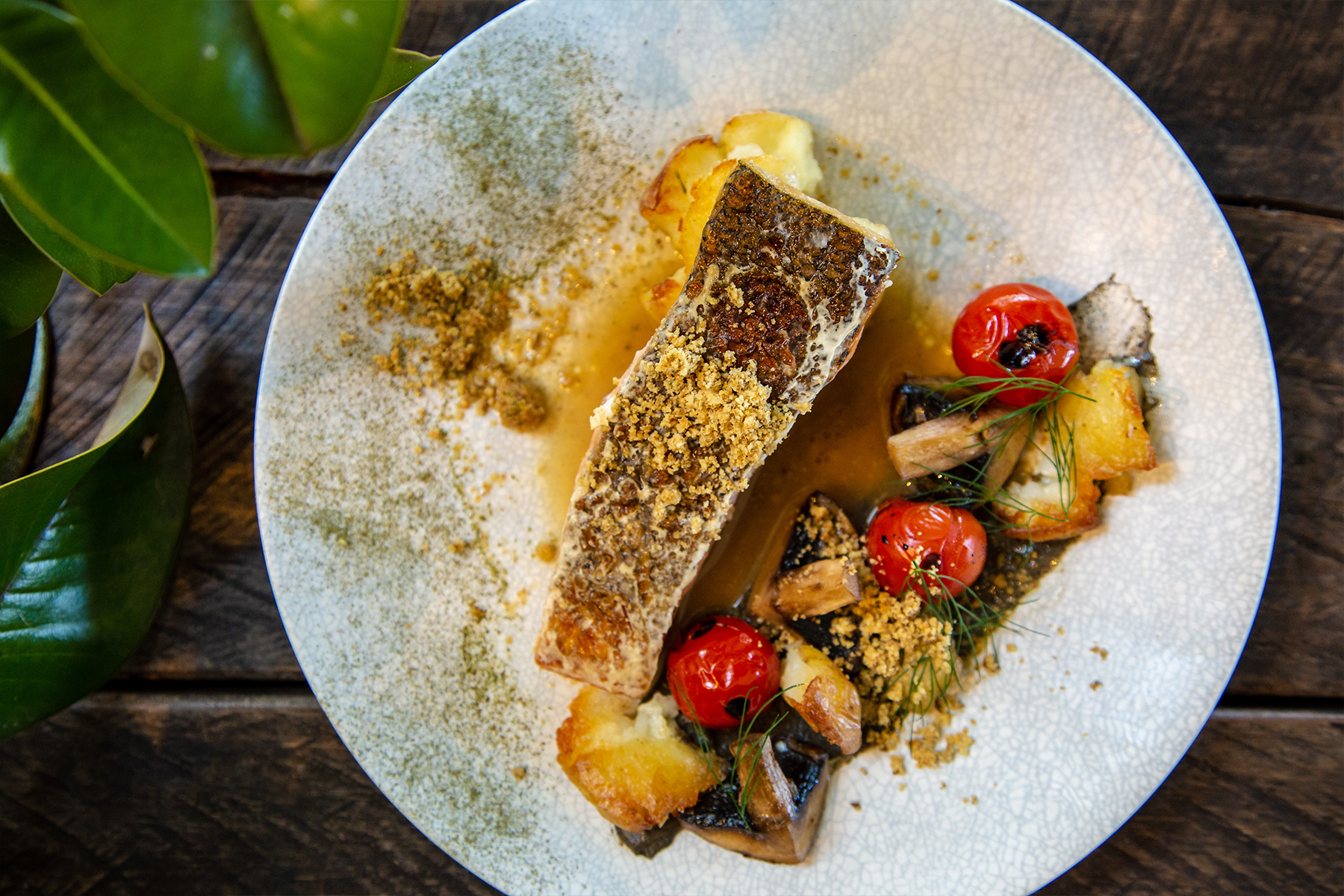 Most people who have been diagnosed with ADHD have heard all about the benefits of omega-3 fatty acids for managing symptoms. But the book Finally Focused shows that omega-3s are even more brain-friendly than you thought.

There’s a reason why the American Psychiatric Association recommends that every man, woman, and child in America eat fish — particularly fatty fish, like salmon and tuna — two or more times a week. And why they also recommend that people with “impulse control disorders,” like attention deficit disorder (ADHD or ADD), supplement their daily diets with at least 1 gram of fish oil. The reason: Omega-3 fatty acids really do help brains, particularly ADHD ones, function better.

The Right Fat to Optimize the Brain

Sixty percent of your brain is composed of fat — which means that your brain depends on a steady supply of dietary fat for its health and wellbeing. Specifically, it depends on essential fatty acids (EFA), the building blocks of fat. Fatty fish and fish oil supply two of the most important essential fatty acids for your brain: EPA, or eicosapentaenoic acid; and DHA, or docosahexaenoic acid. Both fatty acids are omega-3s, a chemical label indicating the placement of carbon atoms in a fat molecule. But omega is also the Greek word for great—because when enough omega-3 is doing its work, it does a great job of protecting your brain. But if levels are low:

In short, just about every aspect of neurotransmission — the movement of information from brain cell to brain cell that supports every thought, emotion, and action — is affected by omega-3s. Omega-3s also protect the brain by decreasing low-grade inflammation, the chronic cellular fire that can singe brain cells.

Bottom line: A deficiency of omega-3s is bad news for a child’s or adult’s brain. Our hunter-gatherer ancestors ate a diet with a ratio of about 2 to 1 omega-6s to omega-3s. Today, we eat a diet with the ratio of 15 to 1. This double whammy — a barrage of omega-6s and a paucity of omega-3s — is a little-recognized factor in the symptoms of ADHD.

Little-recognized by doctors but not by scientists. There have been more studies conducted on the link between ADHD and omega-3s than on any other nutrient. Let’s look at some of the best research.

The Power of Omega-3s to Affect the Brain

From prevention to treatment, omega-3s play a key role in ADHD.

Does Your Child Need an Omega-3 Supplement?

Parents often ask me: “Does my child need to take an omega-3 supplement?” Unfortunately, that isn’t always an easy question to answer. For one thing, there are no clear, overt signs of an omega-3 deficiency, as there are with other nutrients like magnesium (sleep problems, anxiety, and constipation). My clinical experience has shown that months or years of taking a high-dose omega-3 supplement (more than four grams a day) can actually create an imbalance in essential fatty acids. Too much of the omega-3s DHA and EPA can drive down levels of the omega-6 GLA.

That doesn’t mean there aren’t any telltale signs of a deficiency of essential fatty acids. A child with frequent thirst, frequent urination, and/or allergies is likely to need a high dose (above two grams daily) of omega-3s. A child with a skin disorder — eczema or “chicken skin” (the bumps that dermatologists call keratosis pilaris) — may have a GLA deficiency and need supplementation.

The Best No-Test Strategy for Supplementation

If your child doesn’t have any overt signs of an omega-3 deficiency, and you and your doctor don’t plan to test for a deficiency, I suggest that your child take a daily fish oil supplement that supplies a total of one to two grams of DHA and EPA. In my practice, I use a supplement that combines EPA/DHA and GLA, for a total of three grams per day of essential fatty acids. If the supplement you choose contains 800 mg of EPA, 400 mg of DHA, and 100 mg of GLA per capsule or serving size, you would take it two to three times daily.

Some experts think that chronic sugar intake causes ADHD, but my clinical experience with thousands of children with ADHD doesn’t confirm that. But sugar does contribute to the symptoms of ADHD in many children — and cutting back on sugar usually helps.

If you can help your child with ADHD reduce or remove sugar-sweetened beverages (SSBs) — soft drinks, fruit drinks, sports drinks, energy drinks — you’ll reduce or remove the largest source of sugar in her diet. A recent study by the Yale School of Public Health found that the risk of hyperactivity and inattention increased by 14 percent for each sweetened beverage consumed daily.

Research shows that keeping your child’s blood sugar balanced is the key factor in keeping his brain and behavior balanced. Do your best to get your child to eat protein-rich foods—nut butters, whole-grain bread, lean meat, and so on — throughout the day. That steady supply of slow-digesting protein will help keep blood glucose levels steady. Some sample foods include nut butters; whole-grain bread; eggs; Greek yogurt; lean chicken, turkey, or tuna; hummus; and protein-fortified cereals that are low in sugar.

Parents who give their child with ADHD omega-3 supplements often ask me what else they can do to help. A supplement I often suggest is phosphatidylserine (PS).

This nutritional compound is a type of phospholipid, a fat that helps form the outer covering (membrane) of cells, including brain cells. Neurons with healthy membranes do a better job of communicating with each other—resulting in more balanced emotions and better behavior.

Studies show that adding PS to omega-3s improves ADHD symptoms, but it can work by itself. Children who took PS alone had better attention, less impulsivity and restlessness, and better short-term memory. My recommendation is 200 to 300 mg. daily of PS, in 100 mg. doses, taken at two or three meals. (Example: 100 mg. at breakfast and 100 mg. at dinner.) 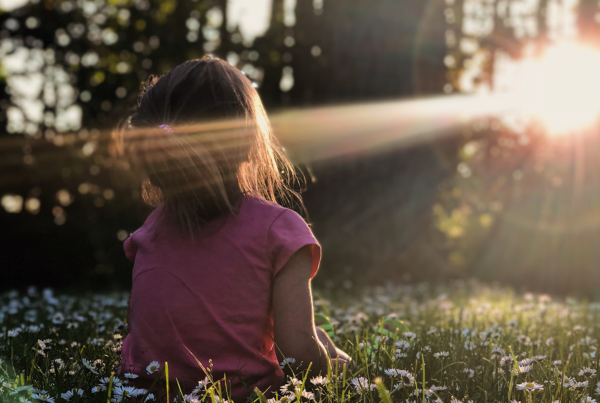 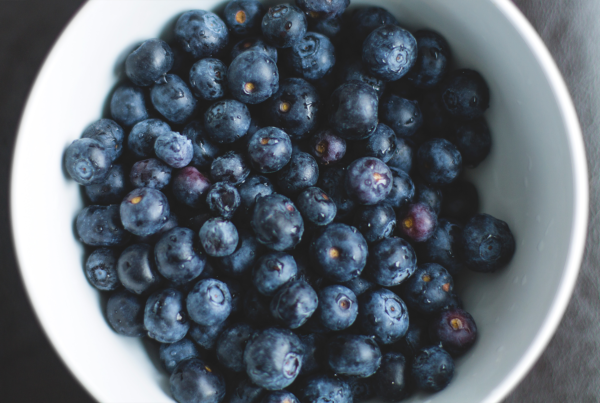 OPCs for ADHD? How This Antioxidant Improves Cognitive Function 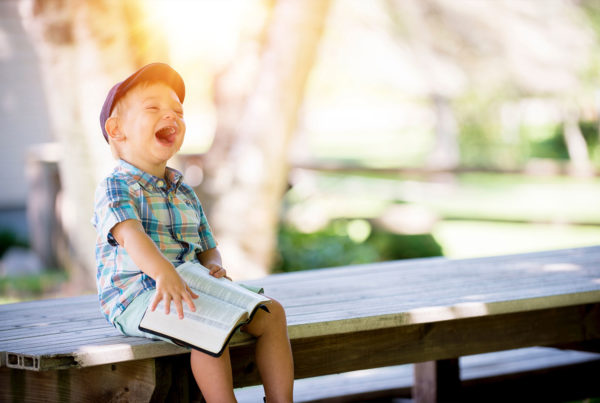